John Quiñones, Emmy Award-winning News Anchor and Host of ABC’s What Would You Do?

Co-anchor of ABC’s Primetime and sole anchor of ABC’s What Would You Do? John Quiñones tells his compelling story of defying the odds, overcoming poverty, never taking “no” for an answer, and always doing the right thing.

A child of migrant farm workers, Quiñones grew up in the San Antonio barrio. He entered first grade unable to speak English. He now holds a master’s degree from the Columbia School of Journalism.

With a genuine understanding of the challenges of poverty, immigration and assimilation, Quiñones’ first-hand account of success in the face of adversity inspires audiences not only to believe in themselves, work hard in school and pursue their own dreams, but also to approach everyday situations with integrity. 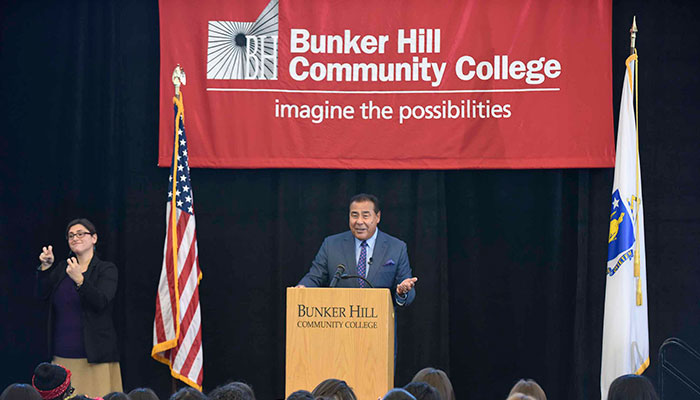 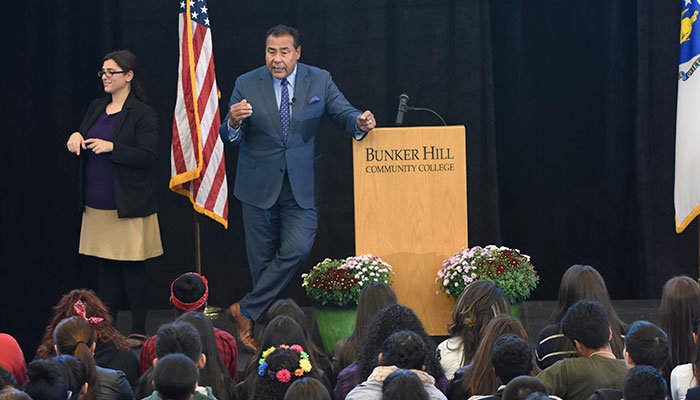 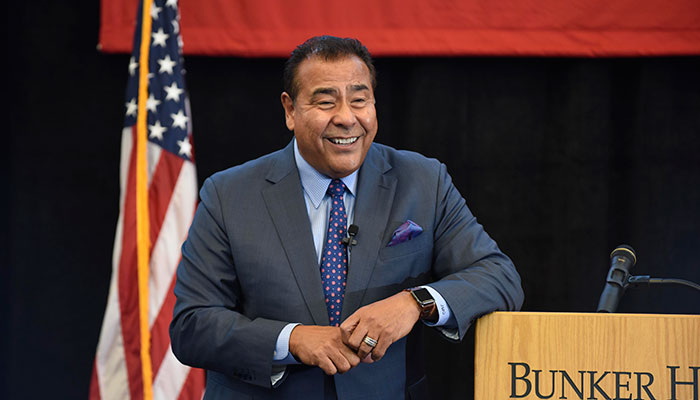 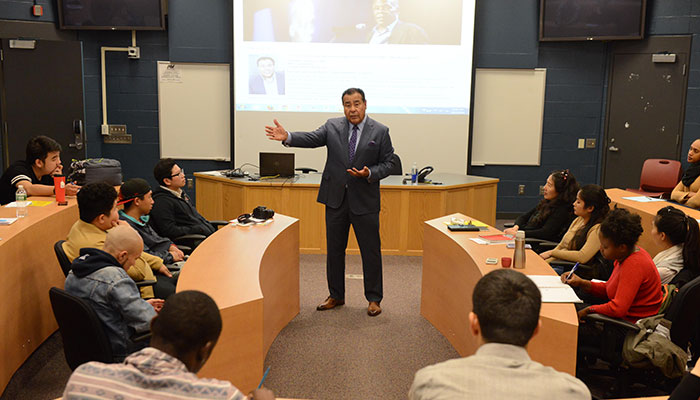 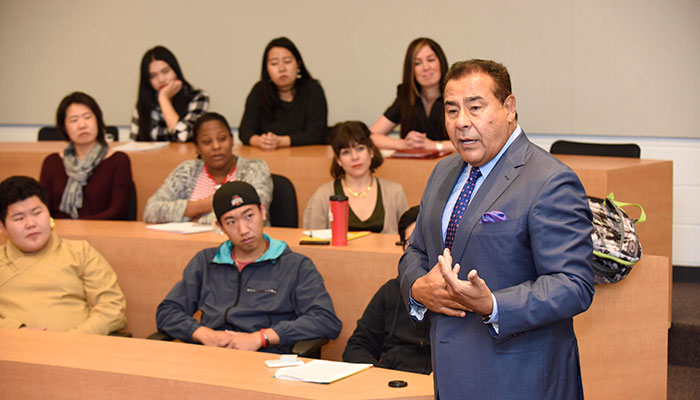 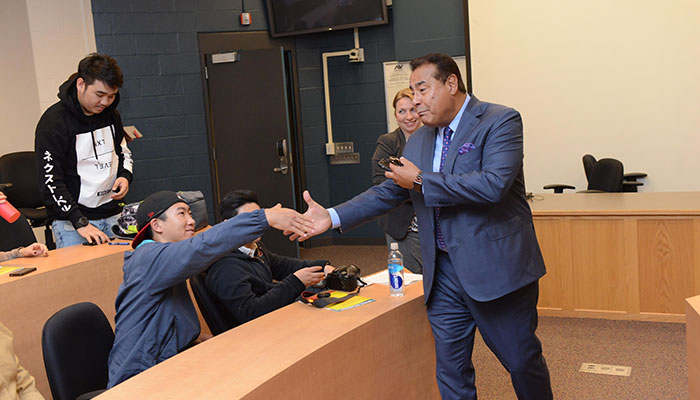 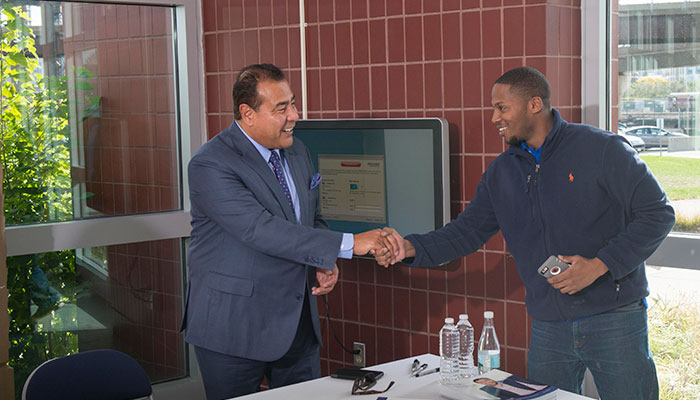 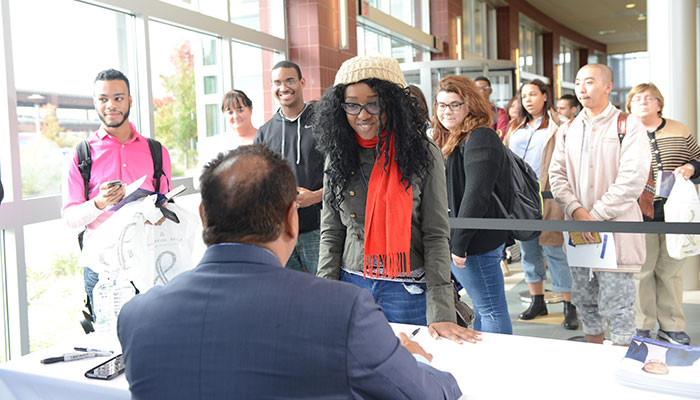 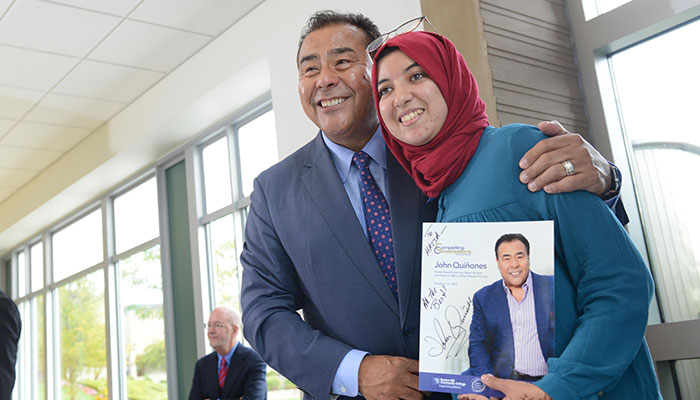 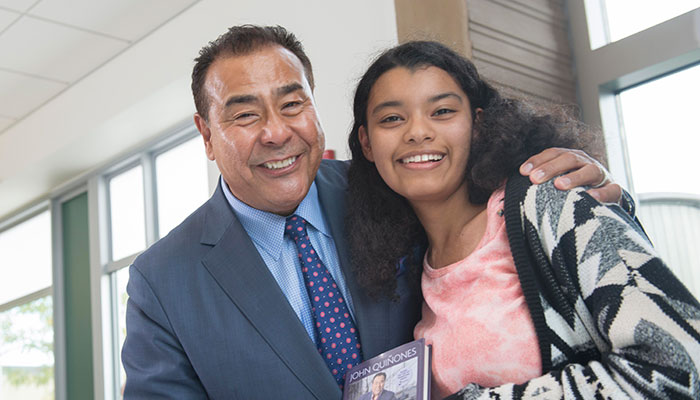