Edwidge Danticat on "The Dew Breaker"

Author Edwidge Danticat visited the Bunker Hill Community College (BHCC) campus on Thursday, April 26, 2018, to discuss her national bestseller The Dew Breaker with the BHCC community as part of the College’s One Book program, which brings the entire College community together to read the same book over the course of an academic year. 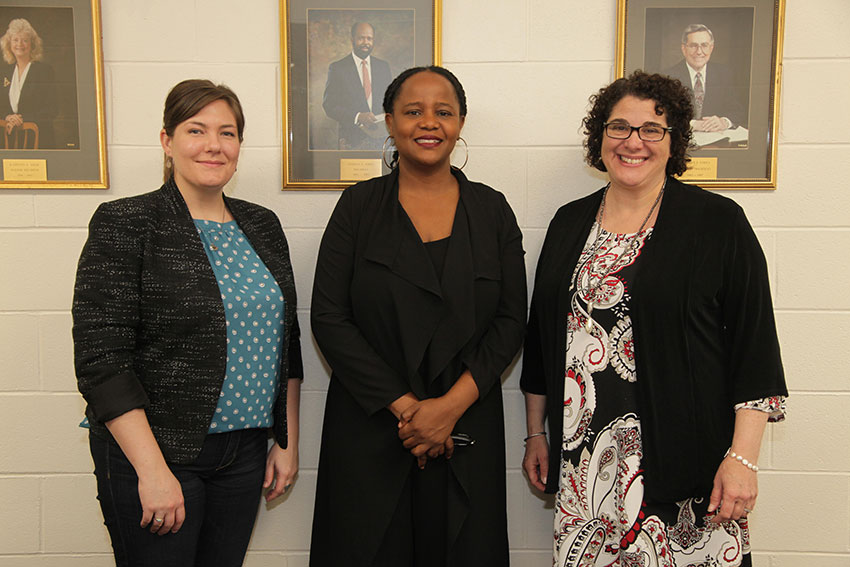 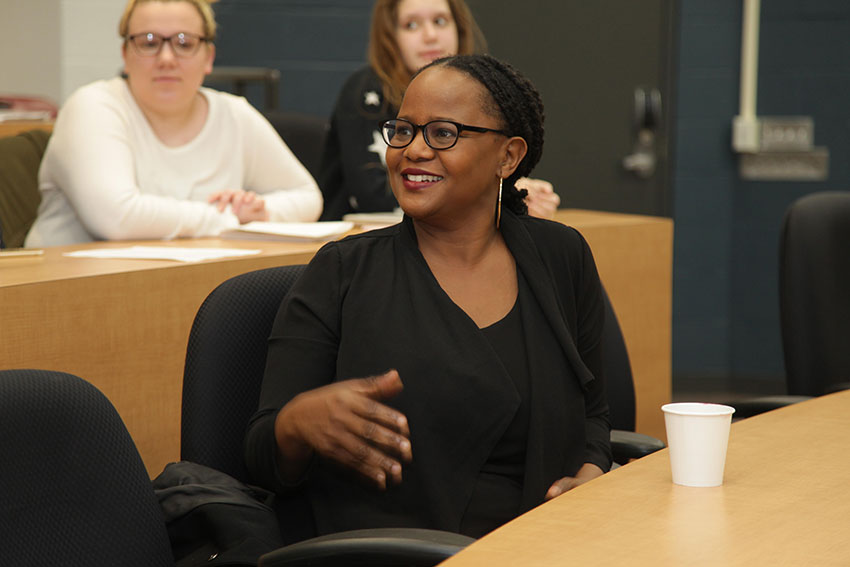 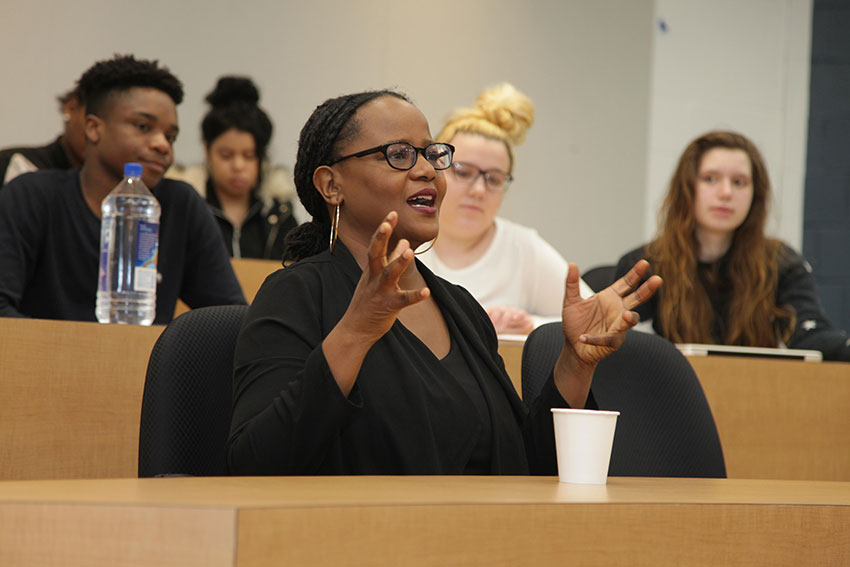 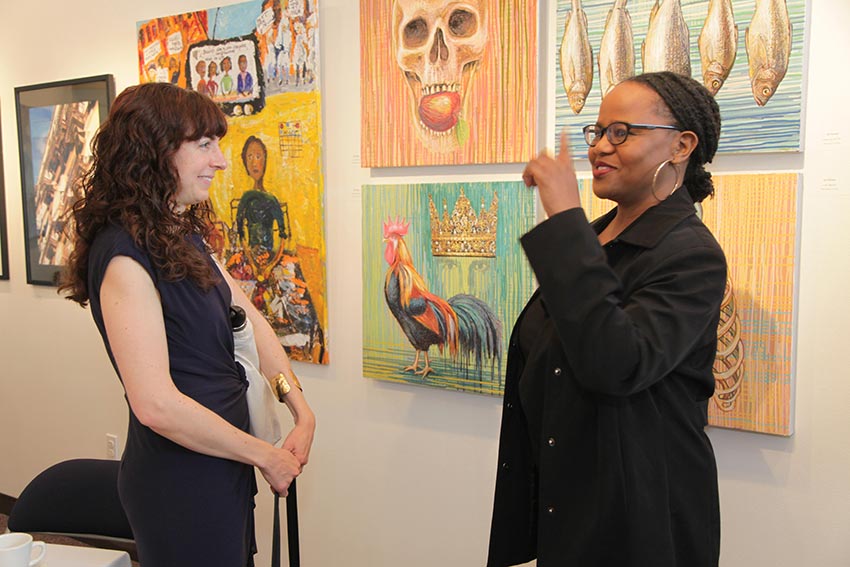 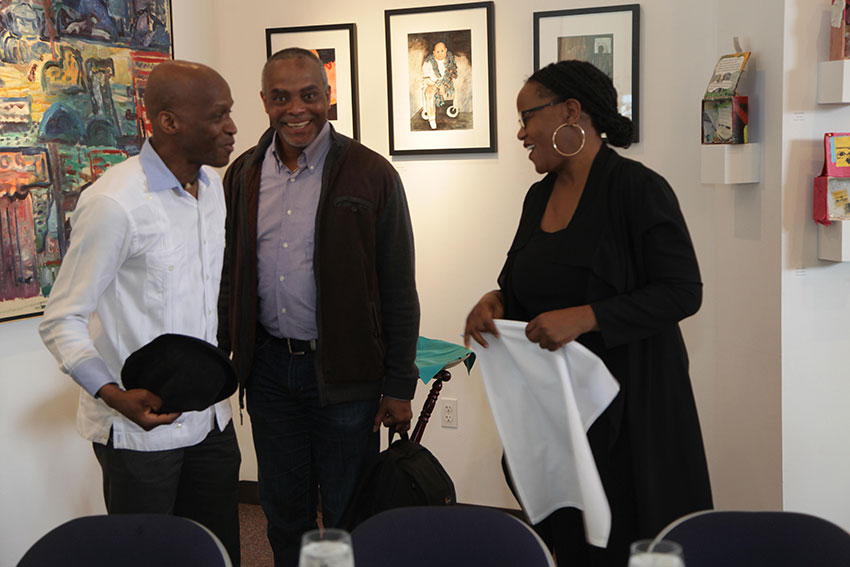 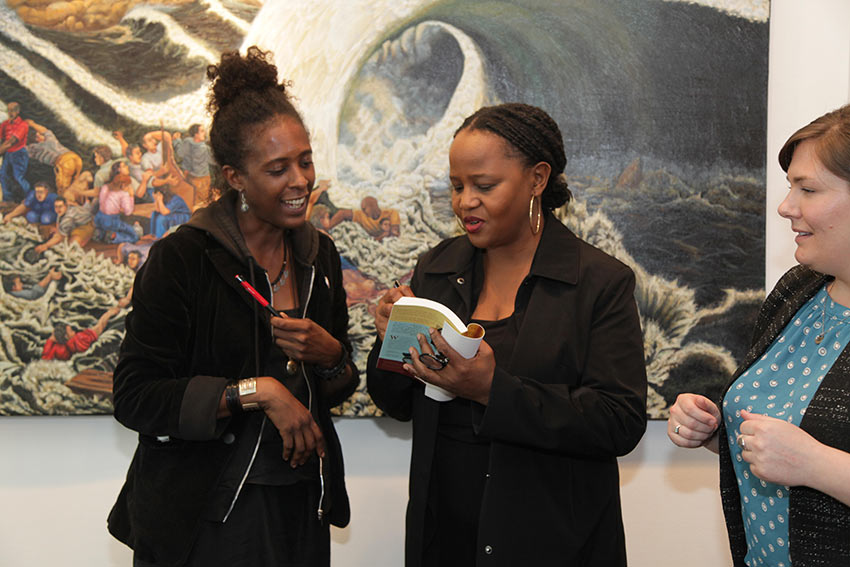 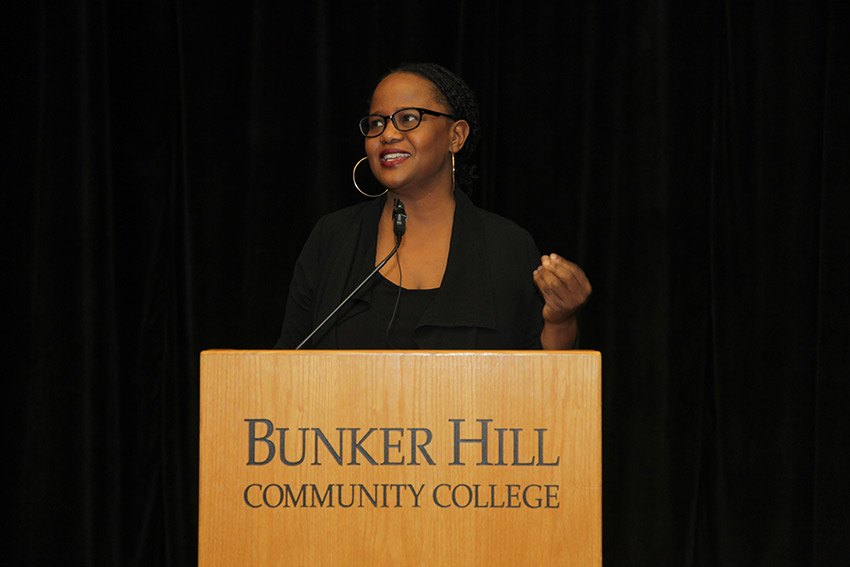 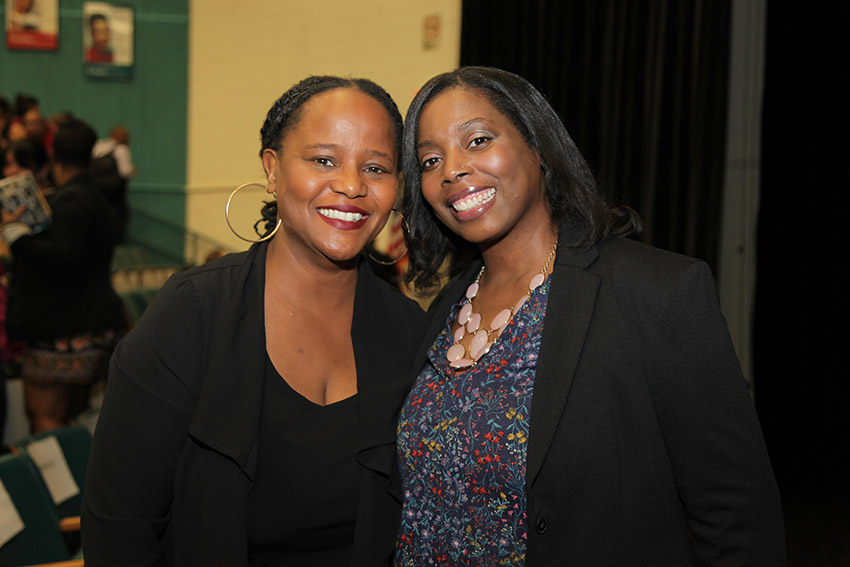 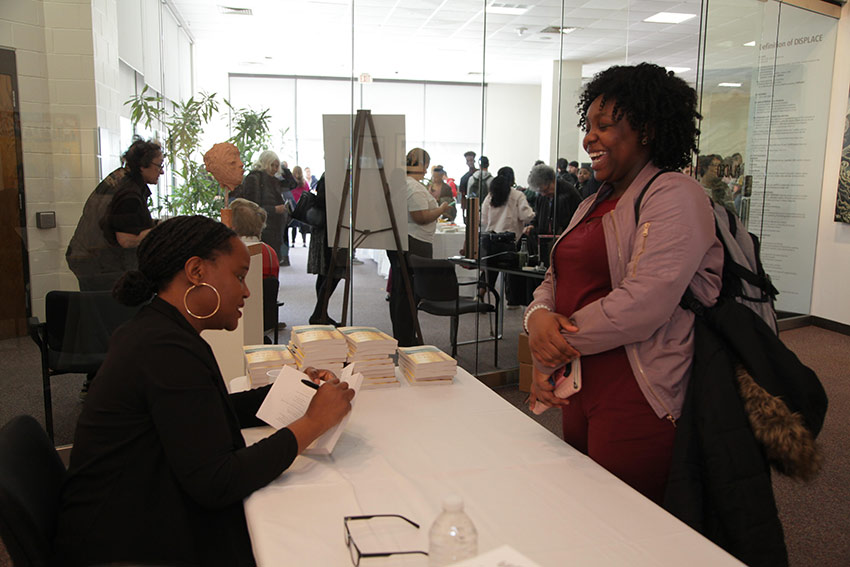 A recipient of the MacArthur Genius Award and author of noteworthy fiction books Brother, I’m Dying and Krik? Krak!, Danticat was honored to have one of her lesser-known works selected for BHCC’s One Book program. “It’s like having a shier child,” she said. “You’ve given this book a rebirth.”

In The Dew Breaker, Haitian-American novelist Danticat moves between Haiti in the 1960s and New York in the present day to tell the story of an unusual man who is harboring a vital, dangerous secret. He is a quiet man, a good father and husband, a fixture in his Brooklyn neighborhood, a landlord and barber with a terrifying scar across his face. As the book unfolds, his secret is slowly revealed. He is the “dew breaker,” or torturer.

“When we talk about exile, we often think about those who had no choice but to leave, because something is chasing them,” said Danticat. “But, like the dew breaker, these people often leave because they have money and connections and sometimes they move to the same area as the people they are hurting.”

Danticat went on to describe how Ka, the daughter of the dew breaker and the main character in The Dew Breaker, tries to reconcile the possibility that her father could be both a good person as well as a torturer. “Ka is the entry witness in the story. She is the survivor as well as the storyteller and she is doing her best as the sculptor to tell her father’s story.”

Prior to the afternoon presentation, Danticat enjoyed lunch with students and faculty in the Mary L. Fifield Art Gallery and spoke to a group of BHCC students, many of whom are I the process of writing finals. “The writing process is something I try to do consciously,” advised Danticat. “When I get an idea, I’ll get very excited. I’ll race and write a first draft and I try to do the best that I can at that time. But writing is 90% about revision. You revise to better connect and weave the story together.”

For more information on the One Book program, visit bhcc.edu/onebook.